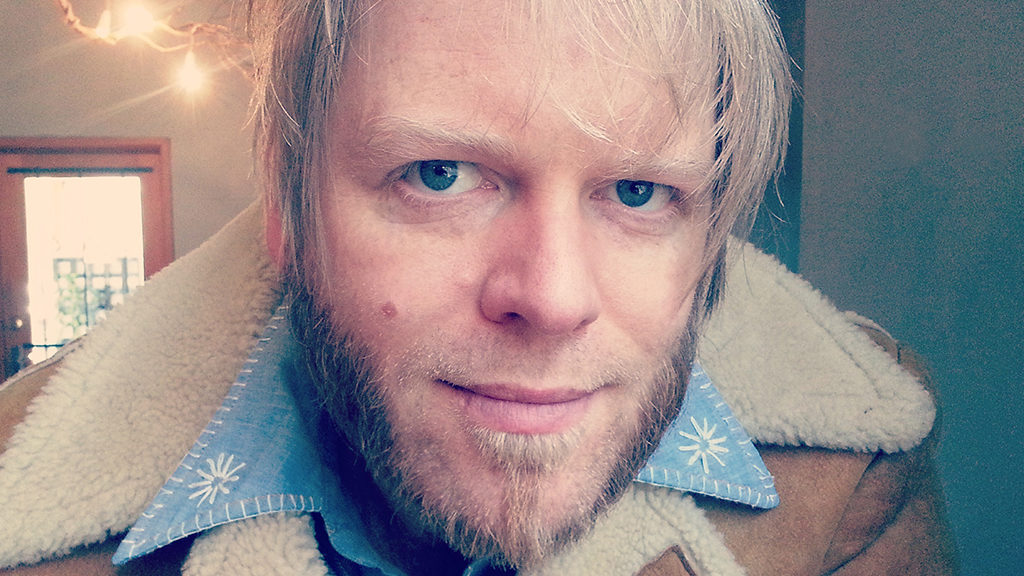 A blend of fiction and fact guides my work. I’m fascinated with stories that are experienced and linked to the places where these stories are set, no matter how magnificent or mundane.

2018 – Stop the Quotes finalist for the Nillumbik Prize

2017 – Her to Him finalist for the Wyndham Art Prize